Visitors to Nara are likely to notice the word “Yamato” popping up here and there. For example, like in the name of a train station like Kintetsu Yamato Saidai-ji Station, or in the name of a product like Yamato vegetables. There is even a delivery service that uses this name. Though it is rarely explained, there is a reason we see the word “Yamato” more often in Nara than in other places. 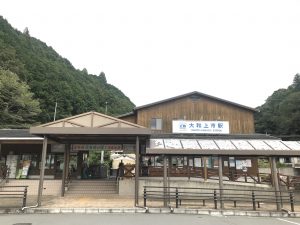 The characters in Yamato mean “great” and “harmony”. This word for harmony, “wa”, is a homonym of the word that mainland China used to refer to the yet unnamed people of Japan. Yamato has been used to refer to both Japanese people as a whole, as well as this local Nara region as early as the 3rd century. It was in this land that the first emperor of Japan ascended to the throne, and then on this land was home to the capital of Japan and its palaces many times. From the 7th century to the late 19th century, Japan was divided into provinces, and present-day Nara Prefecture was known as the Yamato Province until just over 150 years ago. 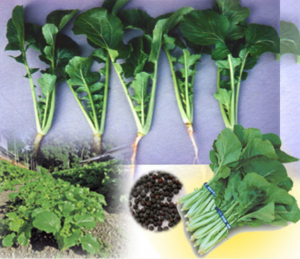 So when we see “Yamato” today, what does it mean exactly? It might be used as a reference to Japan or Japanese people, but in Nara, it usually means this local area. Even with the new name of Nara Prefecture, many foods and products of this area go back centuries to a time when this was still the Yamato Province. Adding Yamato to the name of something, or to a place or even train station, is a tribute to the long, nuanced history of this land.